Well, it’s the time of year (ok, let’s face it there’s no bad time of the year to think about sweets or chocolate…) that we think more about baking and sweets and most of us think chocolate!

And why shouldn’t it be a good choice?  Almost everyone loves to eat chocolate.  And because of its huge popularity, there are plenty of different desserts you can make with chocolate.  Not to mention, there are some health benefits to eating chocolate, too!

Chocolate is a sweet treat that comes from cacao beans.  For more than three hundred years, a number of cultures have been cultivating cacao.

Some of its history can be traced back to Mesoamerica 1900 B.C.  Historians discovered evidence of bitter chocolate beverages prepared by both the Aztecs and Mayans.

Because it is considered a highly valuable commodity, over two thirds of the cocoa produced in the world comes from Western Africa.  This means that it is no longer native in the Americas, it has expanded to other countries.

After harvesting, the beans are fermented, dried, cleaned, roasted, ground, and flavored (usually with vanilla).  At this stage, it can be used to make sweet treats.

Chocolate comes in different forms.  The most common types are liquid, block, or paste form.  In addition to its structure, chocolate also comes in three distinct varieties: dark, milk, and white.

The difference in these varieties is the proportion of cocoa liquor, cocoa butter (or other form of fat), sugar, and milk involved in the process.

Among the three varieties, dark chocolate is known as the purest.  It is made with cocoa liquor, cocoa butter, sugar, and seldom vanilla.

The last type, white chocolate, has the same properties as milk chocolate, except for cocoa liquor.

As mentioned, eating chocolate can be good for your health.  It is an excellent source of flavonoids, which are nutrients that are rich in anti-inflammatory and antioxidant properties.

According to research, the regular consumption of chocolate (particularly the less sugar variety) can have positive benefits to one’s health.  Among the benefits it produces is that it helps reduce the level of cholesterol in the body, prevents cognitive decline, and even lowers the risk of heart disease.

For years, people thought it was best to give chocolate during holidays like Valentine’s Day and Easter.  This was because they associate eating sweets with the occasion.

But really, over the years we chocoholics knew there was no rule for when you should enjoy a bar of chocolate. Personally, I like to treat myself to Godiva chocolate a few times per week for dessert.

Lest we forget chocolate can also be enjoyed in both hot and cold beverages.  Who doesn’t love a glass of chocolate milk or a mug of hot chocolate to relax during the day?

There have also been some alcoholic liqueurs that have been created, such as creme de cacao.

And surprisingly, this sweet treat can also be included in a number of dishes like pastas, soups, and many others.

So here are 17 Decadent Chocolate Treats to satisfy your sweet tooth! I have even added sugar free treats, and carb free treats for those of us who have given those things up 🙂

So, there should be something here for every chocolate lover! 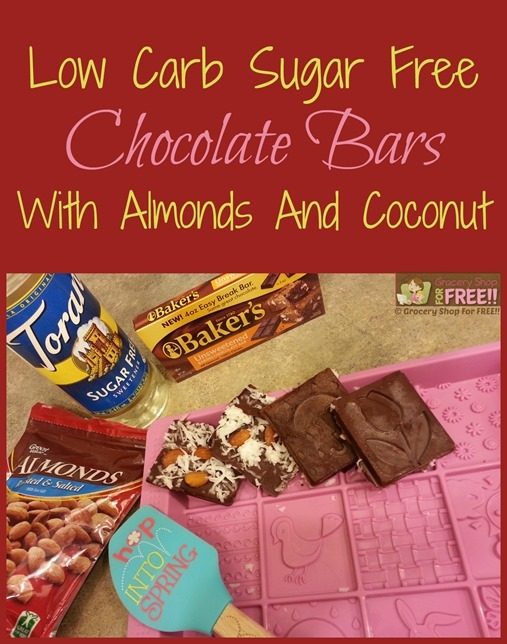 If you're looking for a quick and easy sweet chocolate treat without the guilt then this is for you! Click through NOW to satisfy your sweet tooth... 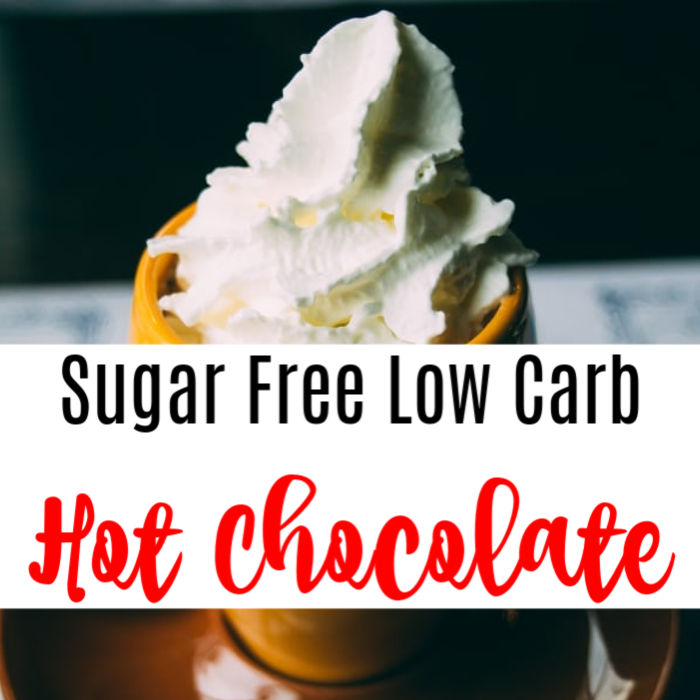 Looking for a great Hot Chocolate recipe that fits the sugar free low carb description? Well, here you go! Click through to make it for yourself! 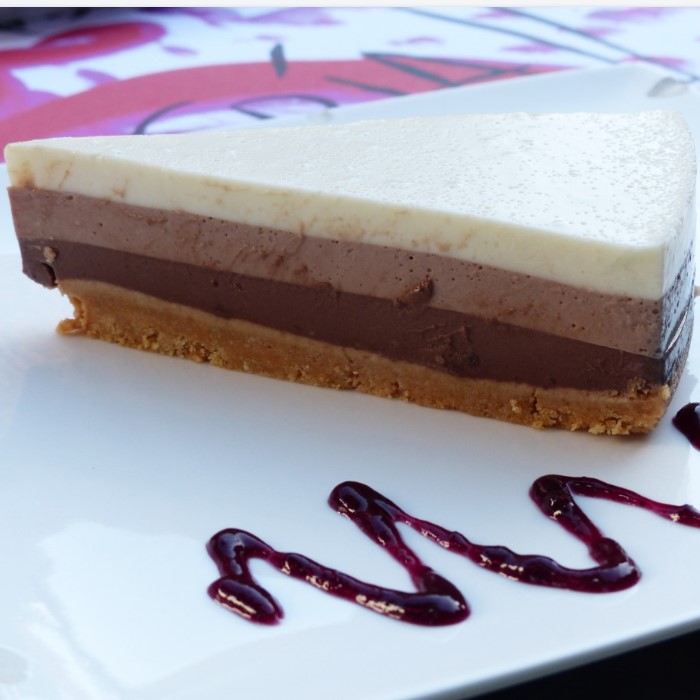 This chocolate pie recipe is always the talk of the party! It's so simple and quick, but so delicious. People will be begging you for the recipe! 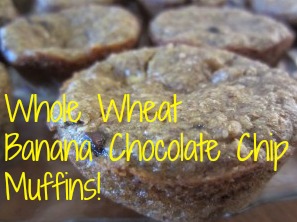 This super easy muffin recipe can be a dessert, breakfast or even a snack. It's versatile and chocolate - who could ask for more?! Click through NOW to get the recipe... 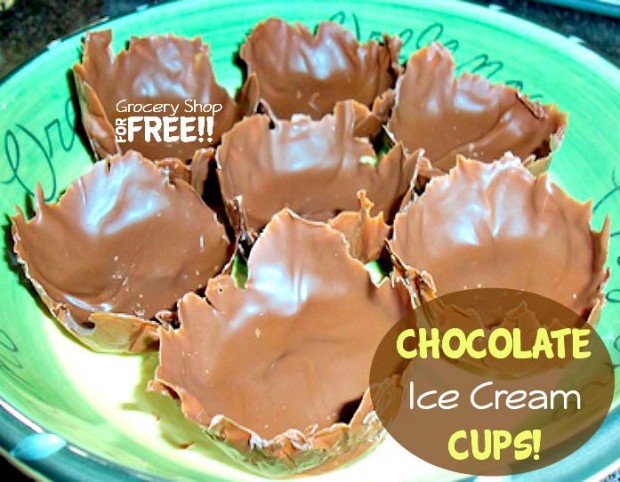 These are so fun the whole family will love them! Click through NOW to get the recipe for these delicious Chocolate Ice Cream Cups... 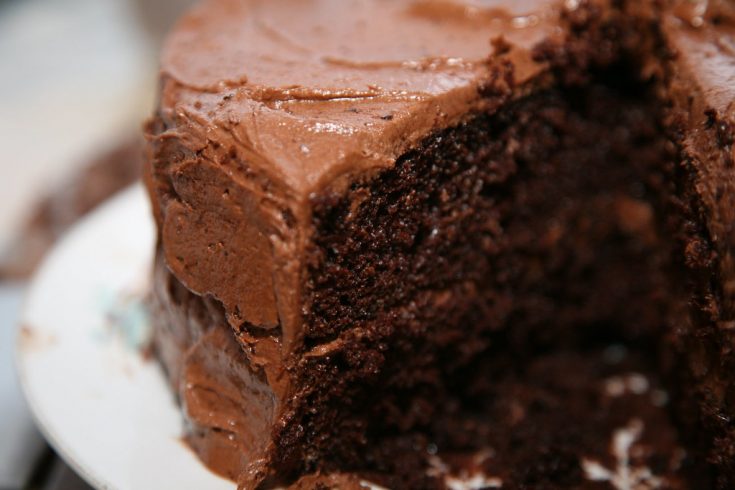 If you're looking for the perfect decadent chocolate cake recipe, you've found it! Just click through to get the recipe... 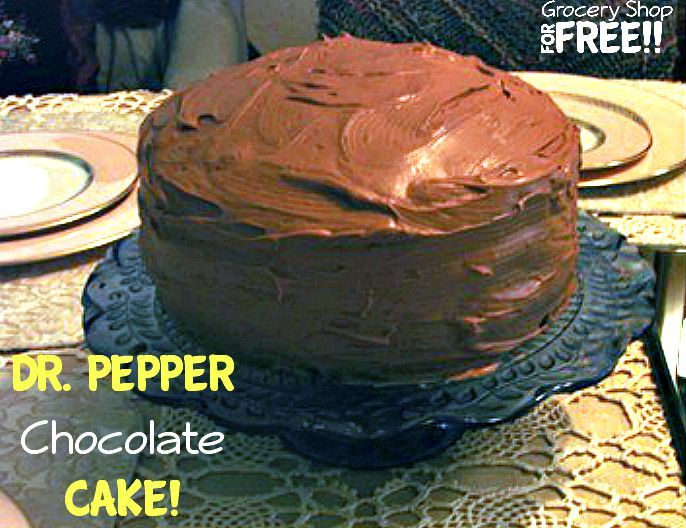 The best chocolate cake anywhere! Who loves Dr Pepper? Who loves chocolate? This cake has both, how can it get any better?! Click through NOW to get started making this delicious Dr Pepper Chocolate Cake... 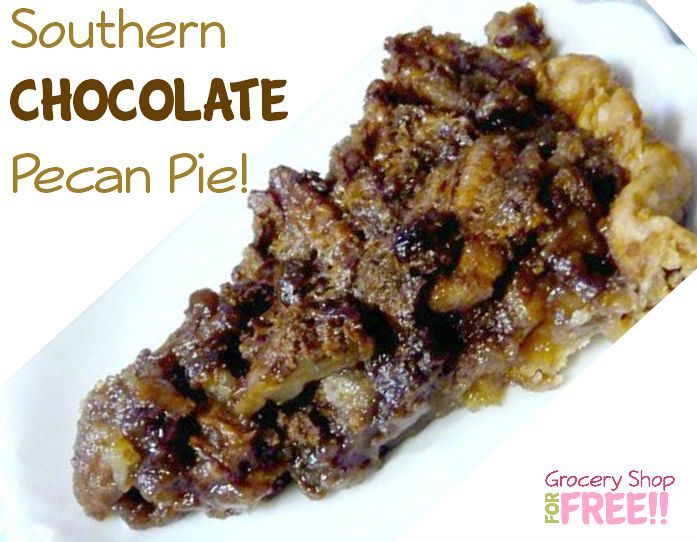 This Southern Chocolate Pecan Pie Recipe is a crowd pleaser. Click through NOW to get the recipe and wow your family and friends... 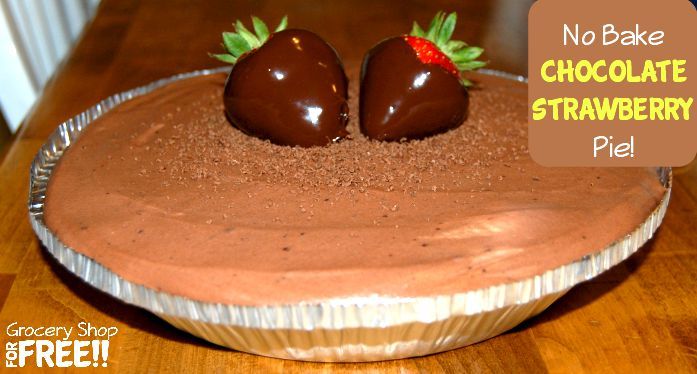 If you love strawberries and chocolate and NO oven time... then you're going to LOVE this one! Click through NOW for the recipe to this No Bake Chocolate Strawberry Pie... 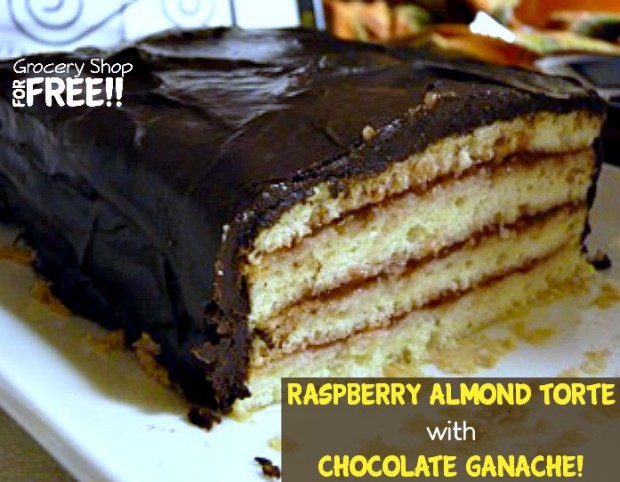 It may sound difficult and delicious, but, it's not difficult and it is definitely delicious! Click through NOW to see this Raspberry Almond Torte with Chocolate Ganache recipe... 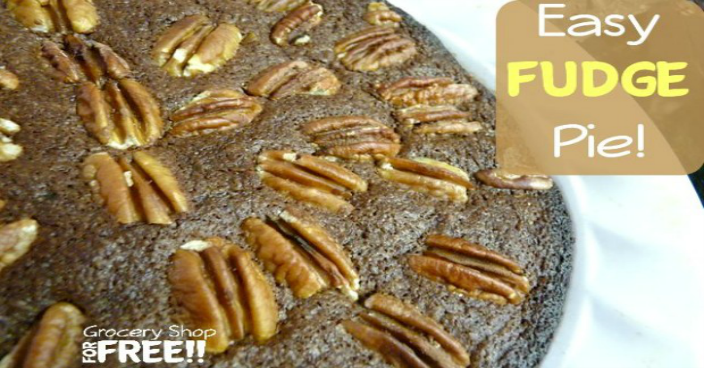 Fudge and PIE?! What could be better? Oh, the fact that it is super simple, that's what! Click through to get started on this Easy Fudge Pie recipe NOW... 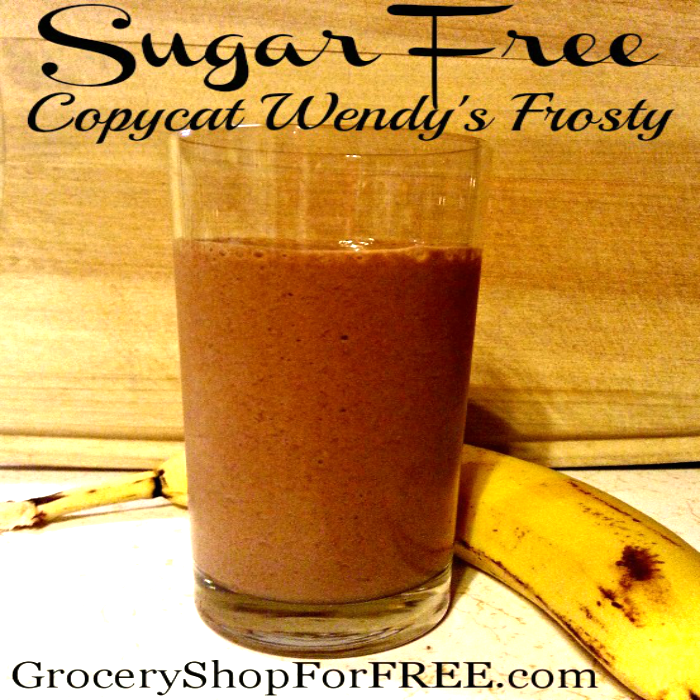 Who doesn't love a good Frosty on a warm day? Now you can make it at home without the guilt of the sugar and carbs with this Sugar Free Copycat Wendy's Frosty recipe! Click through NOW to get started.... 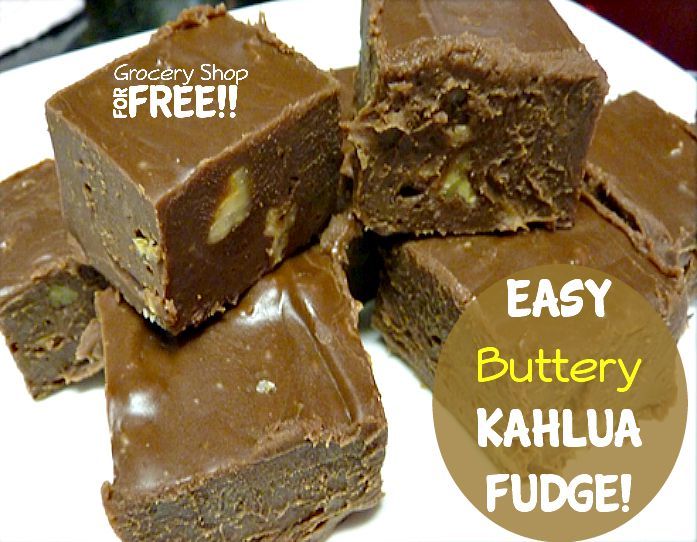 Butter, Chocolate, Fudge? What else do you need?! This Easy Buttery Kahlua Fudge will become one your favorites the first time you try it! Click through NOW to check it out... 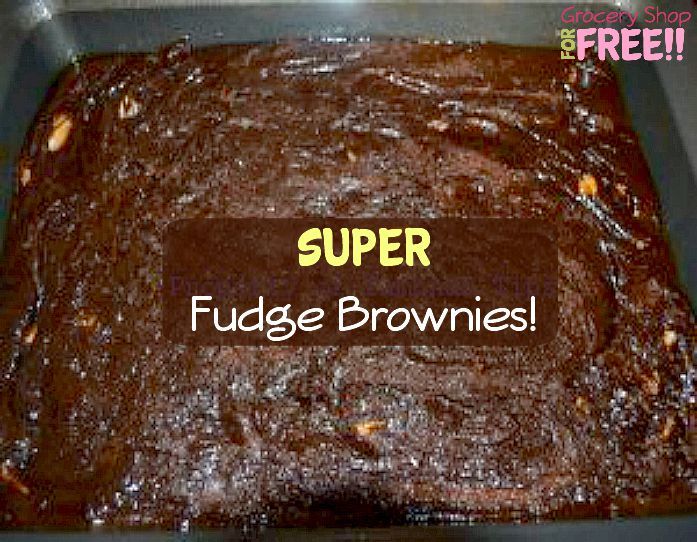 Chocolate overload? No Way! Click through NOW to see this from scratch recipe for Super Fudge Brownies... 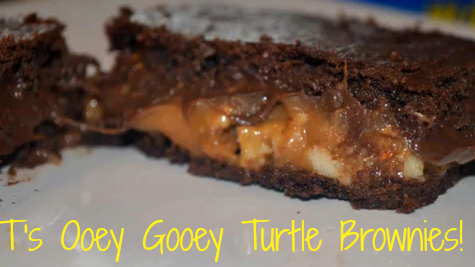 These are decadent on steroids! Click through NOW to start making this recipe for Ooey Gooey Turtle Brownies... 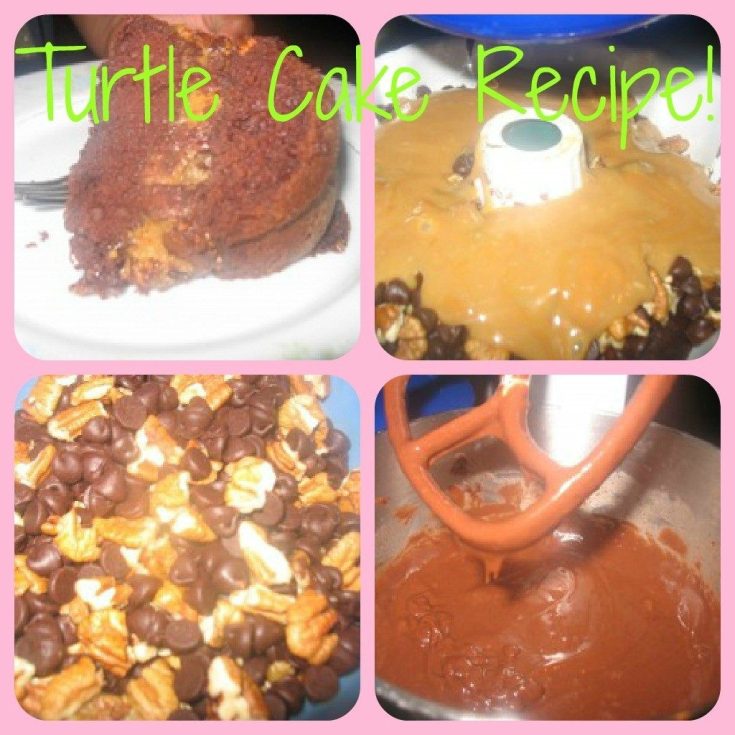 Just like the Ooey Gooey Turtle Brownies recipe before, this is one deliciously decadent cake! Click through NOW to try this Turtle Cake Recipe.... 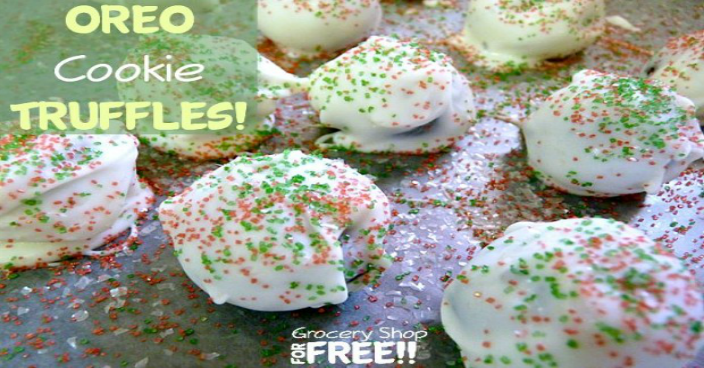 These Oreo Cookie Truffles make a great treat any time of the year! Just choose your sprinkle color to make your event! Click through NOW to get the recipe.... 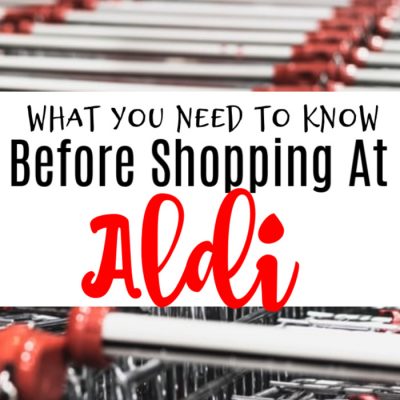 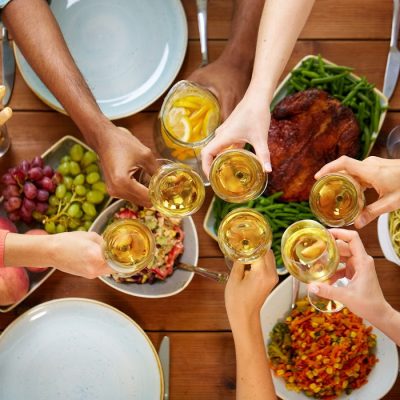