You are here: Home / Holidays / A Day Of Thanks And Remembering A Day Of Thanks And Remembering

My grandparents had 2 kids, my Uncle Billy and my Mom.

When my Mom was 14, Billy, her only brother entered the service.  He was going to go to college and be a Pharmacist when he came home, he & my grandfather were going to open a Drugstore.

April 14, 1945, was the day of Franklin Delano Roosevelt’s funeral  & there was no school. My Mom, then 16, was home alone, listening to the news reporter describing the procession on the radio.  Her Father was at work and her Mother had gone to the grocery store.

A young boy, on a bicycle, knocked on the door to deliver a telegram.  She knew it was bad news & knew that it had to be about Billy.  She didn’t open it, she called her Mom’s best friend in the neighborhood, who came to sit with her and called her Father at work.  The telegram was opened once he got home, and it was the news that Billy, their only son, had been killed March 26th crossing the Rhine River. My grandfather wrote this after Billy died:

WILLIAM LLOYD GEORGE
1922 -1945
You don’t know what the war has meant
to those who fought and those who won.
you don’t realize the price we paid,
unless you lost your only son.

He seemed to enjoy while on our soil,
each army task he tried to do.
But one day a letter came that said,
“I must cross the ocean blue.”

“They lifted restrictions on our mail today, I’m in Patton’s third
army,” the next letter said.
“We are taking some prisoners,
and fighting too, but slowly moving ahead.”

“I have experienced so many things,
and still am doing fine.
But the next time you hear from me,
I’ll be fighting on the Rhine.”

That next letter never did come,
but a message from the Government instead.
“Your son is missing in action just now”and they finally found he was
dead.

My grandparents are no longer with us, but, today, we remember the sacrifices made for our freedom.

Mom, I am sorry for your loss.  I know you loved him very much! 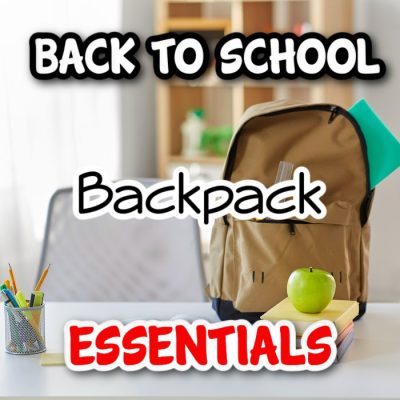