Do you have a Calliou lover in your life?  I do, our grandson absolutely adores Calliou, so I was thrilled when they approached me to do a giveaway of the Calliou talking doll! I was really surprised at how many phrases he says.  He is very sturdy, and his clothes are well made and removable (we found out when Calliou was “hot” and needed to shed some of his clothes.)

My grandson talks quite a bit, but the phrases that Calliou says are very clear and would be great for a child who is learning to talk.  They would easily be able to mimic his phrases.

The fact that he comes complete with backpack was one of my 2 year old grandsons favorite part!  He loves to fill it up with snacks or toys to take with them on their adventures! The Calliou talking doll hit shelves April 1st, so you can get yours now! Caillou, which will celebrate its 25th anniversary in 2015, is an award-winning brand that began as book series created by Christine L’Heureux and published by Chouette Publishing.  Caillou is about an inquisitive four year old whose unique way of relating to the world has charmed generations of preschoolers who connect with how he plays, learns and lives. Caillou has consistently ranked as one of the top 10 television series for preschoolers nationwide since its premiere in 2000. “Caillou,” the animated preschool series, airs in the U.S. on PBS Kids, the #1 preschool destination for kids and parents, on PBS Sprout and in several major international territories, including

Caillou exhibits a familiar sensibility and behaviors that parents of preschoolers can relate to.  Caillou is a curious child who loves to discover the world around him through everyday experiences.  He embellishes everything he sees with his rich imagination.  Surrounded by his parents, his younger sister Rosie, his grandparents and peers his age, Caillou is fascinated by everything around him.  Whether he’s at home, at school or on the playground, Caillou finds opportunities to learn and grow.  The series teaches life lessons that address fear, anger, consequences, loneliness, anxiety and empathy to help children understand those emotions.

Caillou apparel, books, home video and other merchandise are sold online and in mass and specialty retail stores nationwide.

Caillou has consistently ranked as one of the top 10 television series for preschoolers nationwide since its premiere in 2000.Caillou has won multiple awards, including two Parent’s Choice Awards, in consecutive years.

The Caillou Talking Doll is the first licensed product that will hit shelves as the Caillou brand leads into its 25th anniversary and celebrates 15 years on the air on PBS in 2015.

Caillou apparel, books, home video and other merchandise are sold online and in mass and specialty retail stores nationwide. 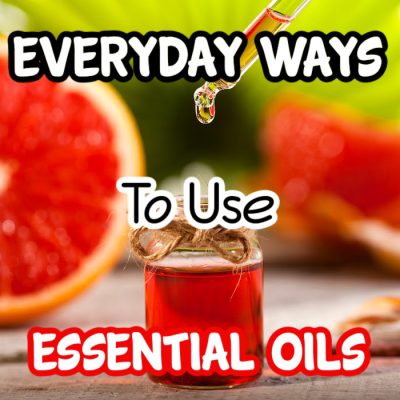 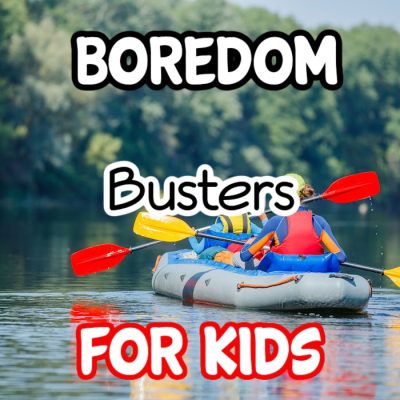 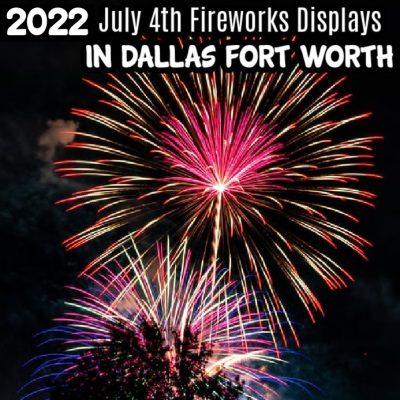