I have another fun Santa-themed FREEbie for you today! Your kids can get FREE letters from Santa with a North Pole postmark when they send him one!

This is such a fun idea! I’m totally doing this with my daughter. She will get such a kick out of getting a letter back from Santa!

How the program works: 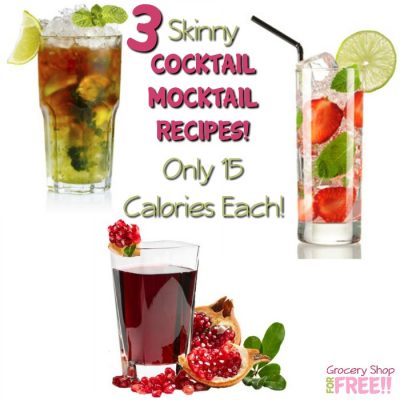