So, last night on Vanderpump Rules there was a whole lotta Kristen, but, this season seems like all roads lead back to Kristen.  Let’s start with a different storyline, because the rest of show in some way revolves around Kristen!

I hope Katie is ready to move on from Tom, it’s about 5 years too late in my opinion.  Why would you invest that much time and energy, and he’s so wimpy.  The other Tom was telling Jax that Schwartz hated confrontation more than he did… I think Schwartz is afraid of it because he is hiding so much, if they would all stop #1.  letting Jax in on their secrets and #2  stop doing stuff they need to hide from their girlfriends they wouldn’t have to be so worried about confrontation.  They are all so guilty they spend their lives trying to hide their “dirt”.

James KNOWS what the issue is with Kristen… she’s still in love with Tom, then what is keeping him with her?  Is she paying his bills?  I don’t get it.  He flat out told Lisa that Kristen is crazy for Tom and not him, so again, why is he still with her?  Is he hoping one day that will change and she will suddenly love him?

Oh, to be able to just be real with Kristen and James and be able to tell them:  “No, Kristen you are obsessed with Tom.” and “James, she’s never gonna change and she’s not going to take responsibility for anything, either.”.  But, who am I kidding?  They wouldn’t listen, in fact, I think Lisa has said those two things straight to them!

Ok, I have to admit I did Google to see if Stassi was pregnant.  The last couple of weeks she looked pregnant to me on the show.  She actually came out and said she had gained weight but she was not pregnant, so I must not have been the only one.  Maybe her break up with Katie made her depressed and gain weight?   So Stassi agrees to sit down with Kristen, and of course Kristen tells Stassi the fight at the wedding was all James’ fault… lol

I love we’re seeing more of Ariana each week, I like her personality.  She’s funny and seems to be more real than most of the others, she isn’t into “game playing”.

Why is Jax is so full of drama?!  He is a grown man he should be past all of this kid stuff, he’s going to be old enough for a midlife crisis soon and who will be able to tell he’s having one?  It won’t look any different… it’s pathetic!

So, when Kristen confronts Jax to get Scheana to tell Ariana (wow, sounds like 7th grade) Jax actually said “Do I think it happened?  100%”  Either you know it did or it didn’t what you “think” is irrelevant.  So, is he trying to keep out of trouble?  Or does he really not know?

Kristen is melting down she needs to move on.  When Stassi (Queen of “throw everyone under the bus for the truth”) says don’t confront someone with what you think is the truth…lol, that’s saying something!  I don’t know if we’ll eve know the truth about what happened, but, again it’s not for Kristen to worry about.  Ariana obviously has heard it, talked with Tom and is still with him.  Kristen needs to accept it and move on.  But, until Tom and Ariana break up or move away (and I am not sure that would stop her either) she may never stop.

Next week is the season finale, I am looking forward to the reunion show.  I wonder what will happen… 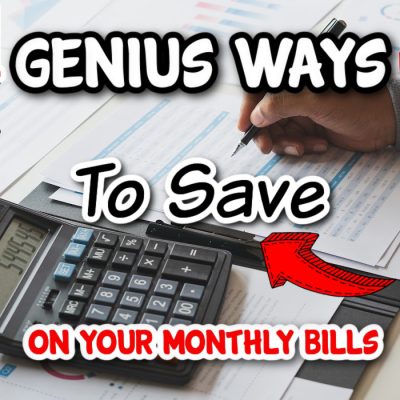